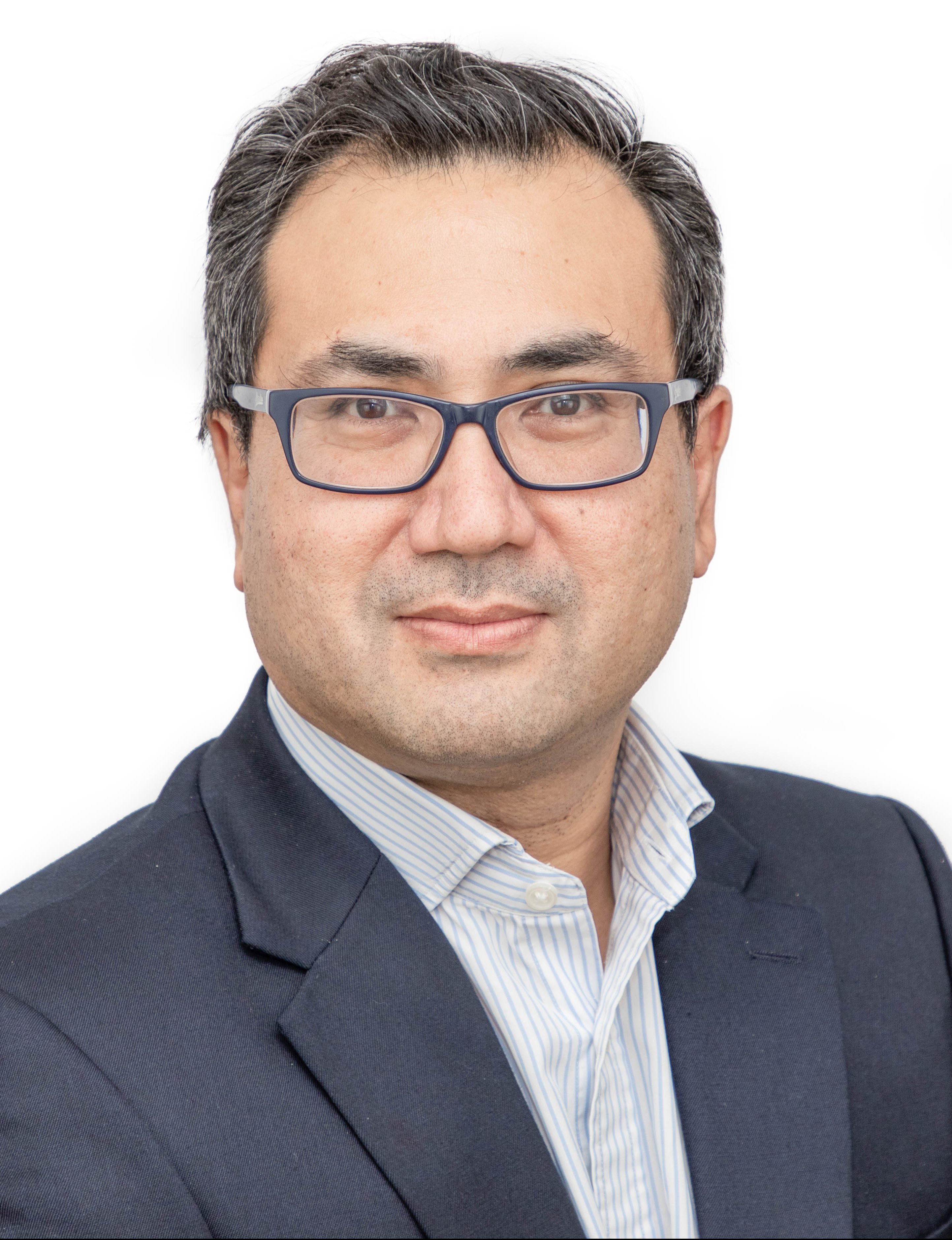 Professor Reddy attained a BSc(Pharm) in 1989 and received his MBBS from St George’s Hospital Medical School in 1992. He became a FRCS(Eng) in 1997 and FRCS(Gen) in 2004. He trained in London and Australia where he gained an in-depth knowledge of GI surgery, liver transplantation, hepatobiliary surgery and laparoscopic surgery.

He is also a member of the committee overseeing the National Bariatric Surgery Database, a senior lecturer in surgery at St George’s, University of London and an active member at many prestigious associations.

Professor Reddy is the clinical lead for General Surgery in St George’s and the Bariatric Surgeon in the department.