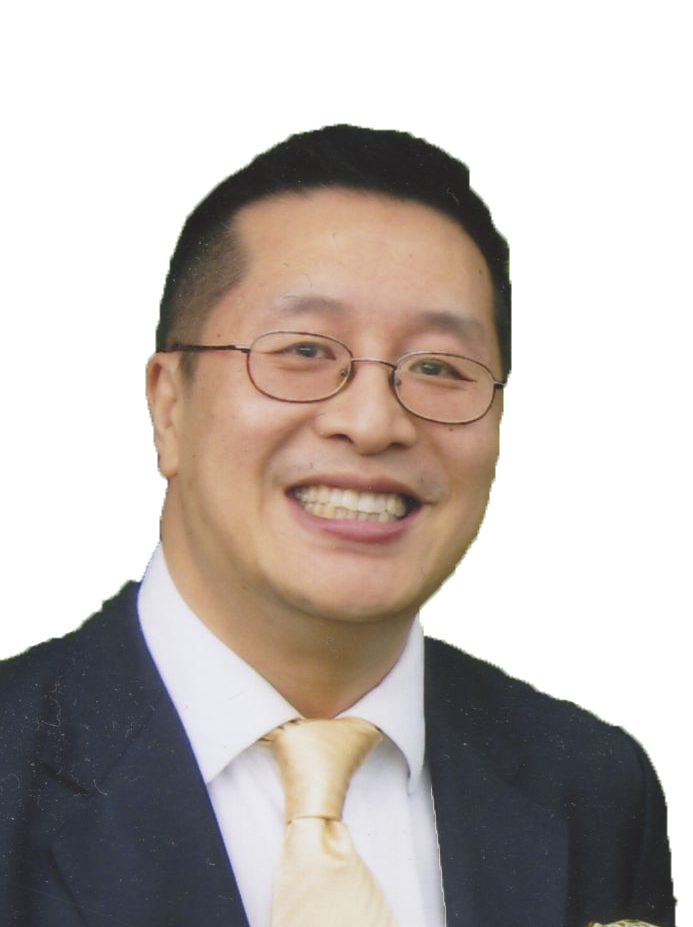 Mr Wan trained in London at leading teaching hospitals including St Mary’s, Hammersmith, Chelsea & Westminster, The Royal Marsden and Charing Cross Hospitals, specialising in Upper Gastrointestinal(GI), Hepatobiliary & Pancreatic (HPB) and Bariatric Surgery. He also received Fellowships in Upper GI, HPB, Laparoscopic and Bariatric Surgery in Australia and New Zealand before taking up his Consultant post at St George’s Hospital. He undertakes all forms of general surgery, performing most his surgical procedures laparoscopically. His additional interest is in abdominal Endocrine diseases including the adrenal glands and neuroendocrine tumours of the pancreas.

He is the Upper GI and Bariatric Clinical Lead at St George’s Hospital. He is on the Southwest London Surgical Training Committee and is the Educational Supervisor for the Upper GI trainees. He is actively involved with teaching medical students at St George’s Medical School and lectures both locally and internationally. He has a keen interest in academic surgery and has published his research extensively.