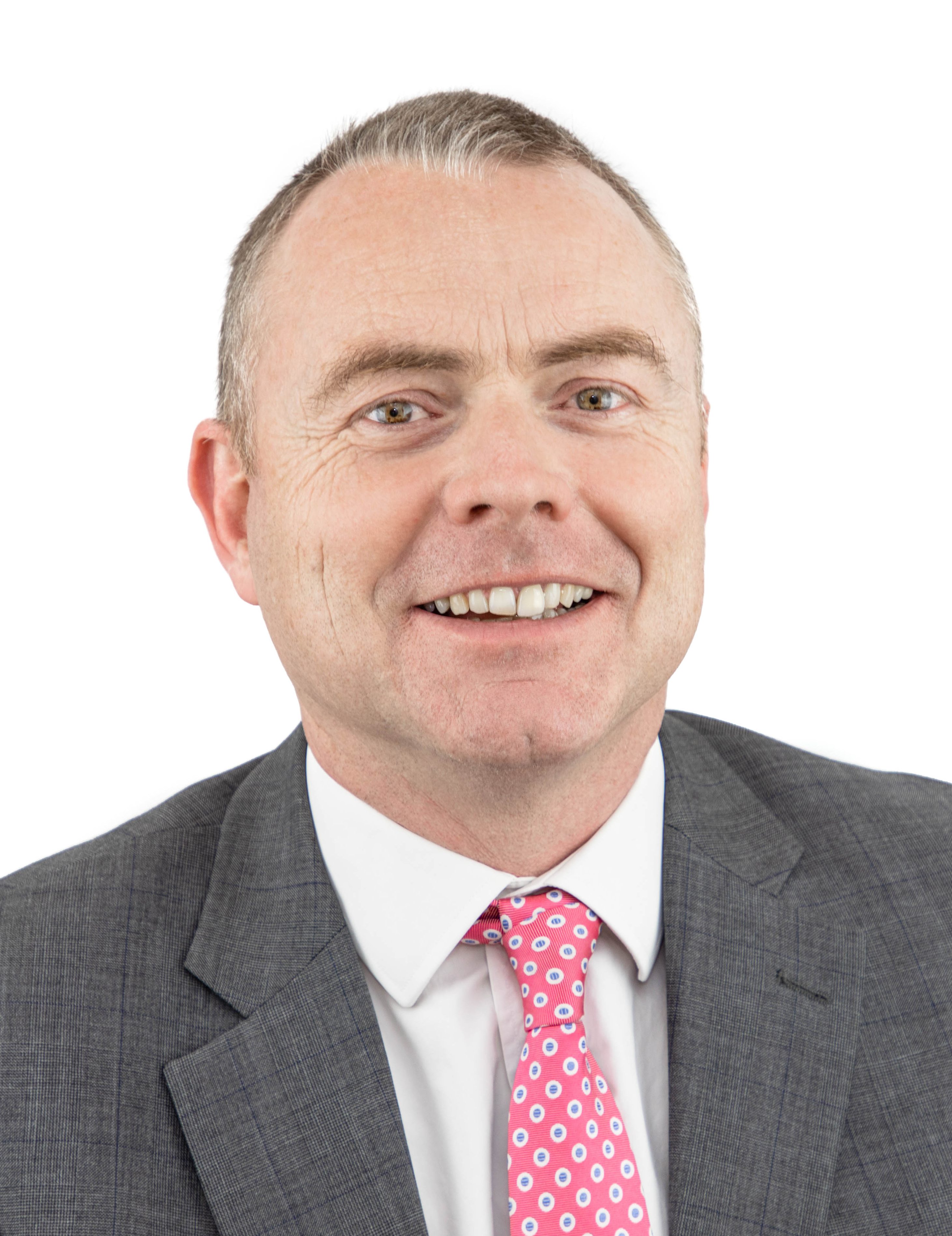 Dr Bunce studied at St Bartholomew’s Hospital in London completing his studies in 1991. He received cardiology registrar training in South West London before becoming a research registrar in cardiovascular magnetic resonance at the Royal Brompton Hospital in 1998.

In 2004, Dr Bunce was appointed as Consultant in Cardiology in CCU and Cardiac Magnetic Resonance at St George’s Hospital. He was responsible for the establishment of a six-bedded coronary care unit that admitted patients with acute coronary syndromes (ACS), serious cardiac arrhythmias, or left ventricular failure requiring inotropic support. In addition, he was responsible for twelve in-patient beds located in the cardiothoracic unit that acted as a “step-down unit” for patients in CCU, and as an admission ward for patients admitted directly from Accident and Emergency.

In October 2004, Dr Bunce began providing a cardiac magnetic resonance service in partnership with St Anthony’s Hospital scanning patients with cardiovascular diseases. Collaboration with the Neuroscience department allowed CMR to be delivered at St Georges Hospital, initially on the Philips 1.5T scanner and then the Philips 3.0 T scanner. Working with 3 other Cardiology consultants, he provides a high quality clinical service and has participated in several NIH funded research trials.